It’s that time of year when the “Best of” lists are being published.  The following books received five stars from me on Goodreads, which isn’t easy to do.   I’ve read 499 picture books this year; most which were published this year.  Only fifteen received 5 stars.

The Whale in My Swimming Pool by Joyce Wan

Juneteenth for Mazie by Floyd Cooper 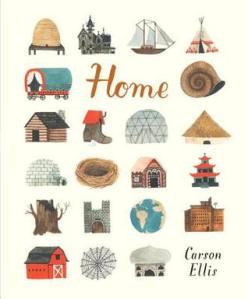 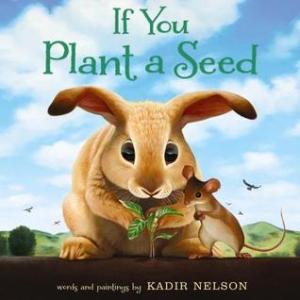 If You Plant a Seed by Kadir Nelson

Lizard from the Park by Mark Pett 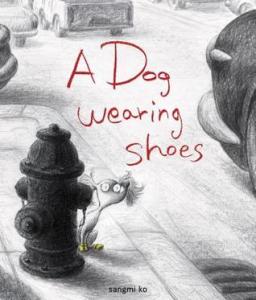 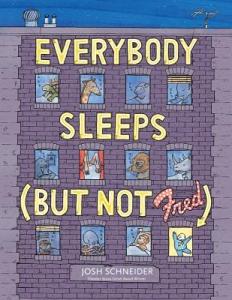 Everybody Sleeps (but not Fred) by Josh Schneider 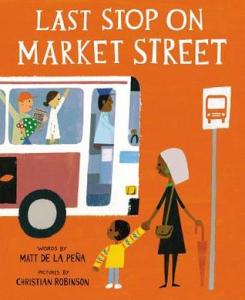 Beep, Beep, Go To Sleep by Todd Tarpley and illustrated by John Rocco 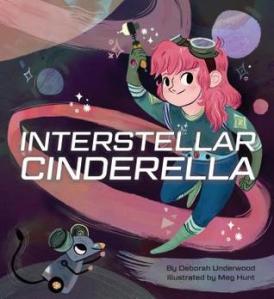 Interstellar Cinderella by Deborah Underwood and illustrated by Meg Hunt