Actually, they rarely make it to the shelf.  I make certain to check the carts ready to be shelved.  If there aren’t any copies on the shelving carts, I offer to put the book on request.  I don’t want children leaving the library without a book;  so I try to sell them another series.  Big Nate was once my got to series; but they are usually checked out these days too.

This blog post has been in draft for over a year.  Yesterday, I realized summer is approaching quickly.  I needed to complete this post so I could access it all summer.  Even though I hadn’t finished the post, I used it last night.  A mom asked me, “Where are the Diary of a Wimpy Kid books?”  I explained the author’s last name was Kinney; but there probably wouldn’t be any on the shelf.  Then, added I had suggestions for similar books.  Here’s my recommendations for people who like Diary of a Wimpy Kid and Big Nate books. 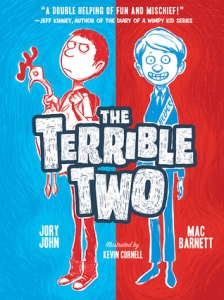 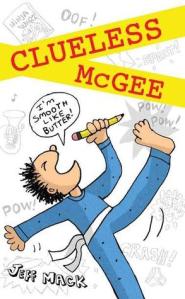 CharlieJoe Jackson by Tommy Greenwald and illustrated by JP Coovert

The Qwikpick Papers by Tom Angleberger 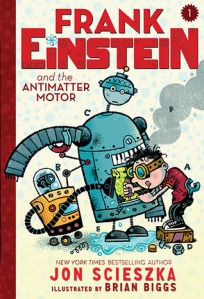 Frank Einstein by Jon Scieszka and illustrated by Brian Biggs

The Tapper Twins by Geoff Rodkey 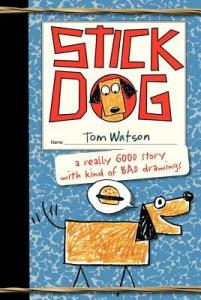 Vordak the Incomprehensible by Scott Seegert and illustrated by John Martin 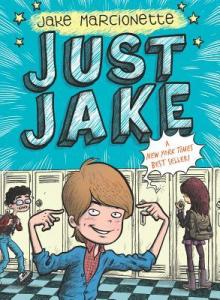 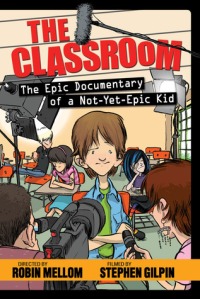 The Classroom by Robin Mellom and illustrated by Stephen Gilpin 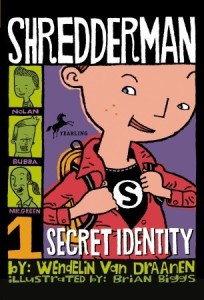 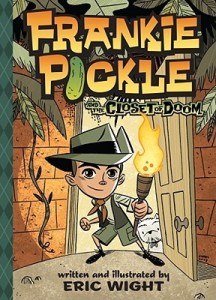 Teddy Mars by Molly B. Burnham and illustrated by Trevor Spencer

Alvin Ho by Lenore Look and illustrated by LeUyen Pham

Melonhead by Katy Kelly and illustrated by Gillian Johnson

Spaceheadz by Jon Scieszka, made extra-strength by Francesco Sedita and illustrated by Shane Prigmore

Timmy Failure: Mistakes Were Made by Stephen Pastis 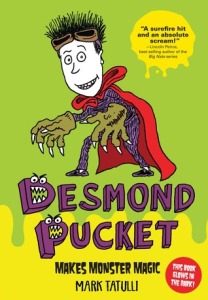 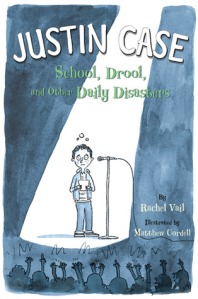 Justin Case   by Rachel Vail and illustrated by Matthew Cordell

1 thought on “What I Do When There Are No Diary of a Wimpy Kid Books on the Shelf?”